What would Kapuscinski make of development today?

Heroic achievement or folly? How would Ryszard Kapuscinski describe development today? Is Africa driven nowadays by elites or by the increasingly democratic societies? – asks Mark Malloch-Brown.

Ryszard Kapuscinski exposed an Africa to his readers in which he punctured the pretensions and follies of rulers and officials while showing an intense emotional identification with the continent’s then underdogs, its people. Mark Malloch-Brown asks would he see the current state of Africa as a further triumph of the elites he exquisitely skewered or, the redemptive emergence of a new more participatory and just continent.

The introduction to the lecture was delivered by Ms. Christine Dalby, Acting Head of the EU Representation in London. 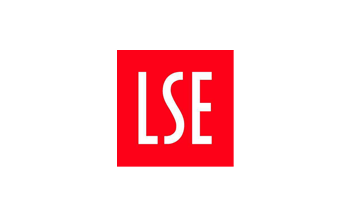 London School of Economics and Political Science
Mark Malloch-Brown is the author of “The Unfinished Global Revolution” book and an experienced development professional serving at very high-level international posts. He is a former UN Deputy Secretary-General and was head of the UN Development Programme in 1999-2005. He was UK Minister for Africa, Asia and the UN in 2007-2009. During his career he served as the Vice-President of the World Bank, Vice Chairman of the World Economic Forum and as the Vice Chairman of the George Soros' Fund and Foundation. Malloch-Brown now runs a large international consultancy being a Chairman for Europe, Middle East and Africa at the FTI Consulting. Lord Malloch-Brown is a member of the House of Lords. 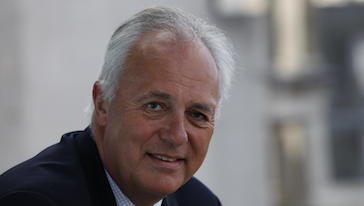 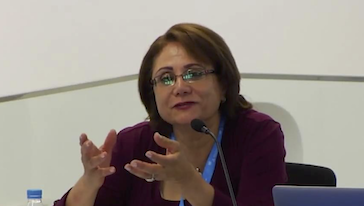 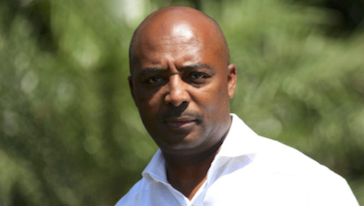 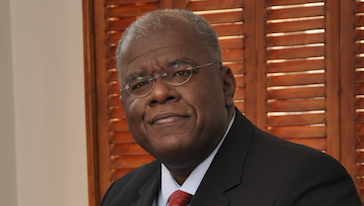