Does a lasting state of inequality “exhaust” a society? Can it erase the positive effects of development? Increasing globalization, global economic exchange, migration, and different political processes all increase the possibility of inequalities. Esteemed economist Branco Milanovic discusses recent changes in global income distribution, the creation of a „global middle class”, and the stagnation of median incomes in this #KAPTalks 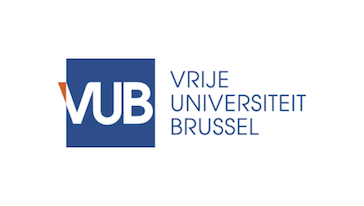 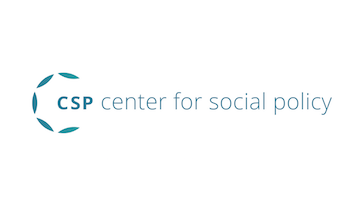 Center for Social Policy
Branko Milanovic is a Presidential Professor at the Graduate Center and a senior fellow at the Luxembourg Income Study. He served as lead economist in World Bank Research Department for almost 20 years and as a senior associate at Carnegie Endowment for International Peace in Washington from 2003 to 2005. He has held teaching appointments at the University of Maryland (2007-2013) and at the Paul H. Nitze School of Advanced International Studies at Johns Hopkins University (1997-2007). Milanovic’s main area of work is income inequality, in individual countries and globally, as well as historically, among pre-industrial societies (Roman Empire, Byzantium, and France before the Revolution), and even inequality in soccer. He has published a number of articles on the methodology and empirics of global income distribution and the effects of globalization (Economic Journal, Review of Economics and Statistics, Journal of Economic Literature, Journal of Political Philosophy, among others). His most recent book, The Haves and the Have-nots: A Brief and Idiosyncratic History of Global Inequality (2011) was translated into seven languages and selected by The Globalist as the 2011 Book of the Year. His new book, Global Inequality: A New Approach for the Age of Globalization (2016), addresses economic and political issues of globalization, including the redefinition of the “Kuznets cycles.” 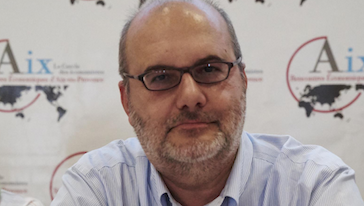