How will the world economy look like after the pandemic? Watch our #KAPTalks with the economy Nobel Prize laureate prof. Joseph Stiglitz.

How will the world economy look like after the pandemic? Will governments take initiative to reshape their economies to better serve human needs? Is this a turning point for restructuring globalization for the public good? These were some of the questions addressed by Nobel Prize-Winning Economist Joseph Stiglitz in his Kapuscinski Development Lecture on „The Post-Pandemic World: Restructuring Globalization for the Global Public Good”.

Joseph Stiglitz started his lecture by recognizing that countries around the world responded differently to Covid-19 pandemic. According to him, the US, Brazil and India failed in their respective responses to the crisis, whereas Denmark and New Zealand did a better job in controlling both the pandemic and its economic aftermath. So what accounts for the successes and failures of different countries in coping with the Covid-19 pandemic? Are there any generalizations, Stiglitz asked, that we can draw from this encounter? According to Stiglitz, countries that recognize the importance of science and the institutions; and those that demonstrate deep respect for their citizens have done better. As he discusses in his recent book, Power, People and Profits: Progressive Capitalism for an Age of Discontent , countries which respect science, social organization, credibility and the institutions for the verification of truth have succeeded to raise the standard of living for their societies in the last 250 years. Not surprisingly, these countries managed to cope with the pandemic better than others.

Stiglitz argued that 6 months after the outbreak of the pandemic, it became clearer that the US was particularly vulnerable to this crisis due to the existing inequalities such as the lack of access to health care and good nutrition. “This is not an equal opportunity virus,” Stiglitz continued, “it goes after those who are most vulnerable. It has exposed and exacerbated inequalities in our society.” Now, there is a global consensus that we don’t want to bounce back to where we were in January 2020.

Speaking on the impact of Covid-19 on globalization, Stiglitz argued that the pandemic made us all suddenly all that “viruses do not carry passports, they can go anywhere in the world.” However, the economic system we have created is not resilient to global supply chains with a clear example being the US inability to produce masks, protective gear for health care workers or ventilators at the height of the pandemic. Stiglitz conclusion was that there is a need to create more resilient supply chains going forward. The lecture was followed by a Q&A session moderated by Anya Schiffrin. 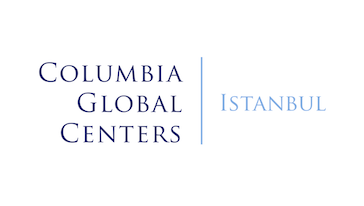 Columbia Global Centers Istanbul
Joseph E. Stiglitz is an American economist and a professor at Columbia University. A recipient of the Nobel Memorial Prize in Economic Sciences (2001) and the John Bates Clark Medal (1979), he is a former senior vice president and chief economist of the World Bank and a former member and chairman of the (US president's) Council of Economic Advisers. In 2000, Stiglitz founded the Initiative for Policy Dialogue, a think tank on international development based at Columbia University. He has been a member of the Columbia faculty since 2001 and received that university's highest academic rank (university professor) in 2003. In 2011 Stiglitz was named by Time magazine as one of the 100 most influential people in the world. Known for his pioneering work on asymmetric information, Stiglitz's work focuses on income distribution, risk, corporate governance, public policy, macroeconomics and globalization. He is the author of numerous books, and several bestsellers. His most recent titles are People, Power, and Profits, Rewriting the Rules of the European Economy, Globalization and Its Discontents Revisited, The Euro and Rewriting the Rules of the American Economy. 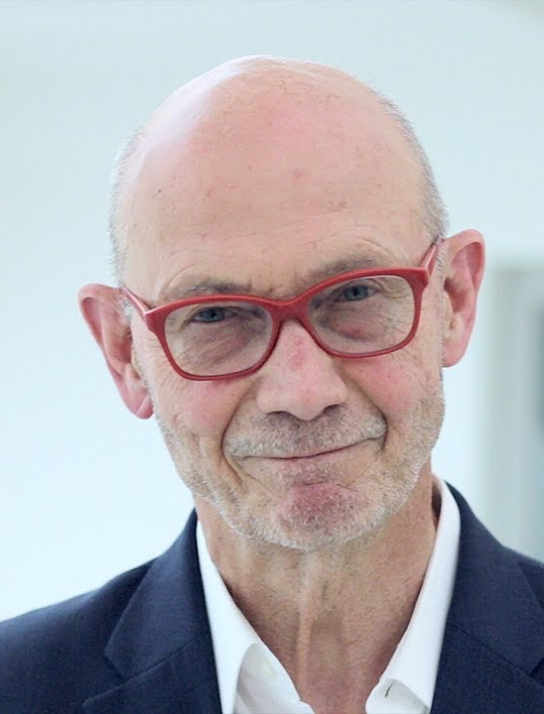 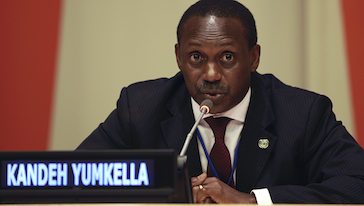 COVID-19 and the urgency of the African energy transition