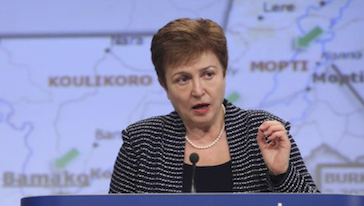 Kristalina Georgieva is the European Commissioner for International Cooperation, Humanitarian Aid and Crisis Response. Before joining the European Commission in February 2010, she have held various positions at the World Bank, including the posts of the Director for the Russian Federation and the Director for Sustainable Development. Georgieva was appointed the Vice President and Corporate Secretary of the World Bank. Georgieva obtained PhD in Economic Science from the University of National and World Economy in Sofia where she also worked as an associate professor. 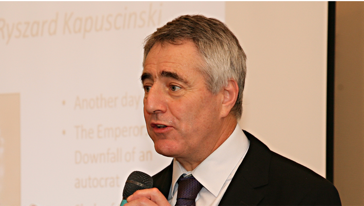 The discussion was led by Prof. Ingrid Shikova, Chair of the European Studies Department. It continued about half an hour, most of the questions had been addressed to Commissioner Georgieva. The first type of questions concerned Lybia, the second type had been by NGOs, working in the field of development, whose representatives proposed help to UNDP. The discussion prolonged and it continued with a lot of interviews given by Commissioner Georgieva. 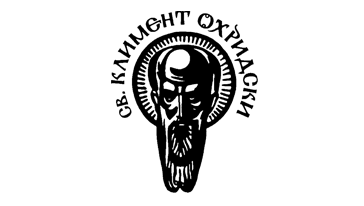