Traditional development concepts and their related strategies do not provide adequate answers to the emerging global problems, be they accelerated global warming, the growing gap between rich and poor, or the further expansion of the global shadow financial system. Given these problems, a future development agenda focusing only on poor countries and not on the rich ones would be inadequate. The old division of the world into developed and developing countries no longer reflects the political and economic realities of today’s world. Moreover, the concept of “developing countries” that gradually become “developed countries” is based on an outdated modernisation theory notion of a linear development trajectory on which progress is primarily defined as the speed of economic growth.

The debates on the Post 2015 Agenda offer the opportunity to reconsider development in light of the new realities and to overcome the old and often still paternalistic approaches of development policy. Therefore, a truly universal Post 2015 Agenda must not just become an updated set of MDGs. It should contain universal sustainability goals and a program for structural transformation which defines the necessary financial, regulatory and institutional means of implementation in all countries of the world, and this in line with their differentiated responsibilities and capabilities. 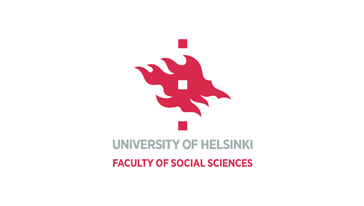 University of Helsinki (Development Studies)
Jens Martens is Executive Director of Global Policy Forum (New York / Bonn) and has been the director of Global Policy Forum Europe since 2004. Since 2011 he has coordinated the international Civil Society Reflection Group on Global Development Perspectives. From 2003 to 2009 he was member of the Coordinating committee if Social Watch, a global network of several hundred NGOs working on poverty eradication and social justice. He is also a member of the advisory board of the Development and Peace Foundation. He has published more than 100 articles in journals, newspapers and handbooks, and written several books and studies on development policy and UN reform. 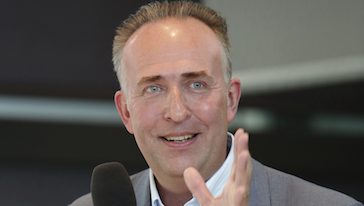