Life without water: what happens when glass is empty?

Water is critical to nearly all of the Sustainable Development Goals, yet research suggests that we have already surpassed our limit for freshwater consumption. What’s the way forward? Watch our #KAPTalks with the ‘Water Man of India’ – Rajendra Singh.

Environmental journalist from the Guardian, Karl Mathiesen, interviews the 2015 Stockholm Water Prize Laureate Shri Rajendra Singh who received the Prize for his innovative water restoration efforts, improving water security in rural India, and for showing extraordinary courage and determination in his quest to improve the living conditions for those most in need. 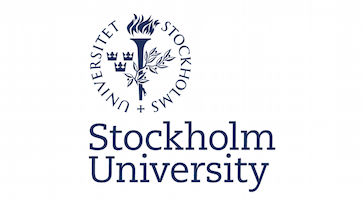 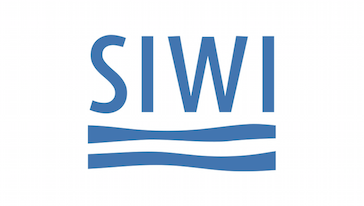 European Year for Development 2015
Rajendra Singh, known as the "waterman of India", is the laureate of 2015 Stockholm Water Prize. Chairman of Tarun Bharat Sangh organisation. Rajendra Singh lives and works in the arid Indian state of Rajasthan, where he for several decades dedicated himself to defeating drought and empowering communities. The results of his tireless work are without equal: in close cooperation with local residents, he and his organization have revived several rivers, brought water, and life, back to a thousand villages and given hope to countless people. Rajendra Singh’s work reveals a true humanitarian and firm believer in empowerment. After studying Ayurvedic medicine and surgery, he went into the countryside in the largely impoverished state of Rajasthan in the mid-1980’s with the aim to set up health clinics. Instead, he was told by villagers that the greatest need was not health care, but water. Rajendra Singh did not insist with the clinics. Instead, and with the help of the villagers, he set out to build johads, or traditional earthen dams. Two decades after Rajendra Singh arrived in Rajasthan, 8,600 johads and other structures to collect water had been built. Water had been brought back to a 1,000 villages across the state. The methods used by Mr Singh are modernisations of traditional Indian ways of collecting and storing rainwater, dating back thousands of years. The methods fell out of use during British colonial rule, but have now brought water back to the driest state in one of the world’s most populous nations, thanks to the “Water man of India” and his colleagues. 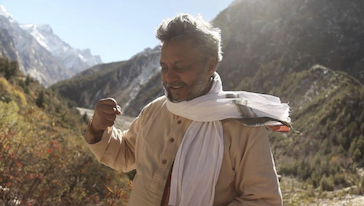