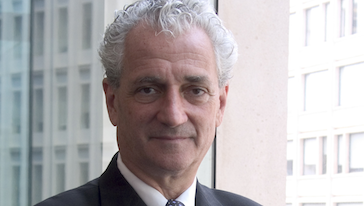 Daniel Kaufmann is the President of the Natural Resource Governance Institute. An economist, Daniel is a pioneer in the field of governance and anticorruption worldwide. He has held leadership positions in the field, and has, with his teams, devised innovative approaches to measure and analyze governance. He has deep practical experience in providing high-level policy advice and helping countries in all regions of the world to formulate and carry out governance reforms in areas such as anticorruption, transparency and natural resources. He has also extensively researched other topics such as economic development, political economy, investment, privatization and urban and labor economics.

He is currently a member of the Extractive Industries Transparency Initiative international board and serves in various international advisory boards, including the Organisation for Economic Cooperation and Development Secretary-General’s High-Level Advisory Group on Anticorruption and Integrity and the Inter-American Development Bank’s President High-Level Advisory Group on Transparency. Previously, he was a senior fellow at the Brookings Institution, where he remains a nonresident senior fellow. Prior to that, he was a director at the World Bank Institute, leading the work on governance and anticorruption. He has advised leaders in government, international organizations and civil society on governance matters and has been widely published in academic and policy journals and in the media on various areas of economics and governance.

Governance, Capture and Corruption: Solutions for a Changed World

Daniel Kaufmann, head of the Natural Resource Governance Institute and former director of the World Bank Institute will speak about bad governance and corruption affecting development. Join live on 1st March 2019 at 13:30 TRT / 11:30 CET from Kadir Has University in Istanbul. Watch live at https://kapuscinskilectures.eu and ask questions using #KAPTalks hashtag via Twitter.

Based on Daniel Kaufmann’s prior estimates, the International Monetary Fund (IMF) reports that annually about USD 2 trillion is lost due to corruption and bribery every year, exceeding 2 percent of global GDP. This work contributed to the IMF’s position that the challenge of corruption is “macro-critical” and to its recent engagement on the topic. The United Nations and its constituents have also become more explicit in their attempts to address misgovernance and corruption, which are part of Sustainable Development Goal 16 on strengthening institutions.

The Panama Papers leak as well as multi-billion-dollar scandals (such as “Lava Jato” in Latin America and bribery cases involving international oil companies in Nigeria) illustrate the interconnected, global nature of corruption, and its costs to society and development.Corruption has persisted over time, yet its form and manifestations have changed, necessitating a new approach to fighting it. Both “state capture” and corruption in the natural resource sector, among others, warrant increased attention. And from a broader governance perspective, the current threats to civil liberties, democratic values and rule of law in many countries require attention and action. 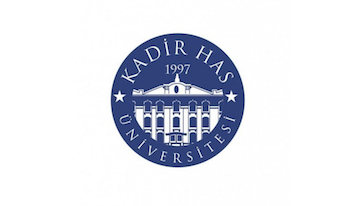