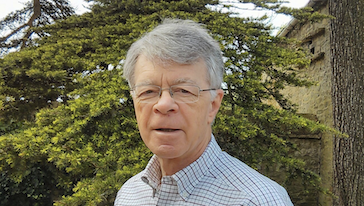 Summary of the lecture

Prof. Henry Shue of Oxford University and advisor to the Mary Robinson Foundation speaking on climate justice and asking am I responsible? Watch the video and see below the twitter summary of the lecture.


Broadcast live streaming video on Ustream
Organized in partnership with: 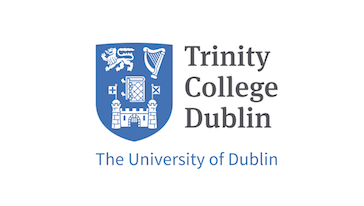 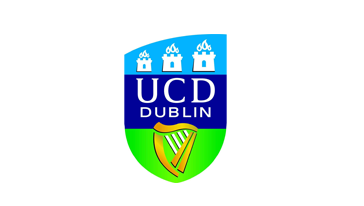