„Promotion of human rights and women’s rights is one of the ingredients of sustainable peace and development in Afghanistan and in the world” – says Sima Samar ahead of her lecture in Ljubljana. Watch her #KAPTalks.

Afghanistan has gone through 37 years of war, the parties to the war have changed during these years, but the violation of human rights and women’s rights continue in different levels without any type of accountability and justice for most of the time.

During conflict and war, women and children, people with disabilities and the elderly are the usual victims because it is easy to control women (half of the population), under the banner of respecting culture and traditions, honoring the family and community, religion and protection. It is even worse in countries where the majority of the people are uneducated.

Discrimination against women in Afghanistan continued during the first 25 years of the war. After 9/11 and the international community’s involvement in Afghanistan, the situation on human rights and women’s right improved a lot, but remains far away from full equality between men and women. 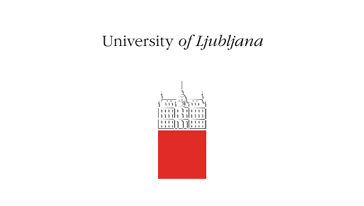 University of Ljubljana
Sima Samar is a human rights advocate, current Chairperson of the Afghanistan Independent Human Rights Commission (AIHRC). In 2005-2009 Sima Samar served as the United Nations Special Human Rights Rapporteur for Sudan where she was mandated to "examine, monitor, advise and publicly report" on the situation of human rights. Samar was the first ever minister in Afghanistan for women affairs (2001-2002). She was named among top 100 global thinkers by the Foreign Policy magazine in 2012. Founder of the Shuhada Organization. 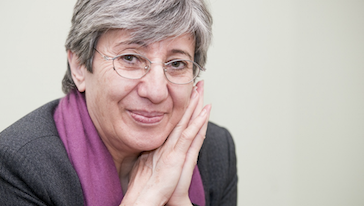 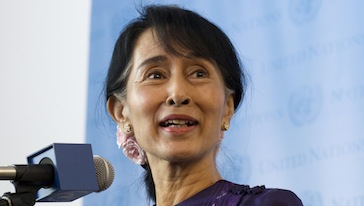 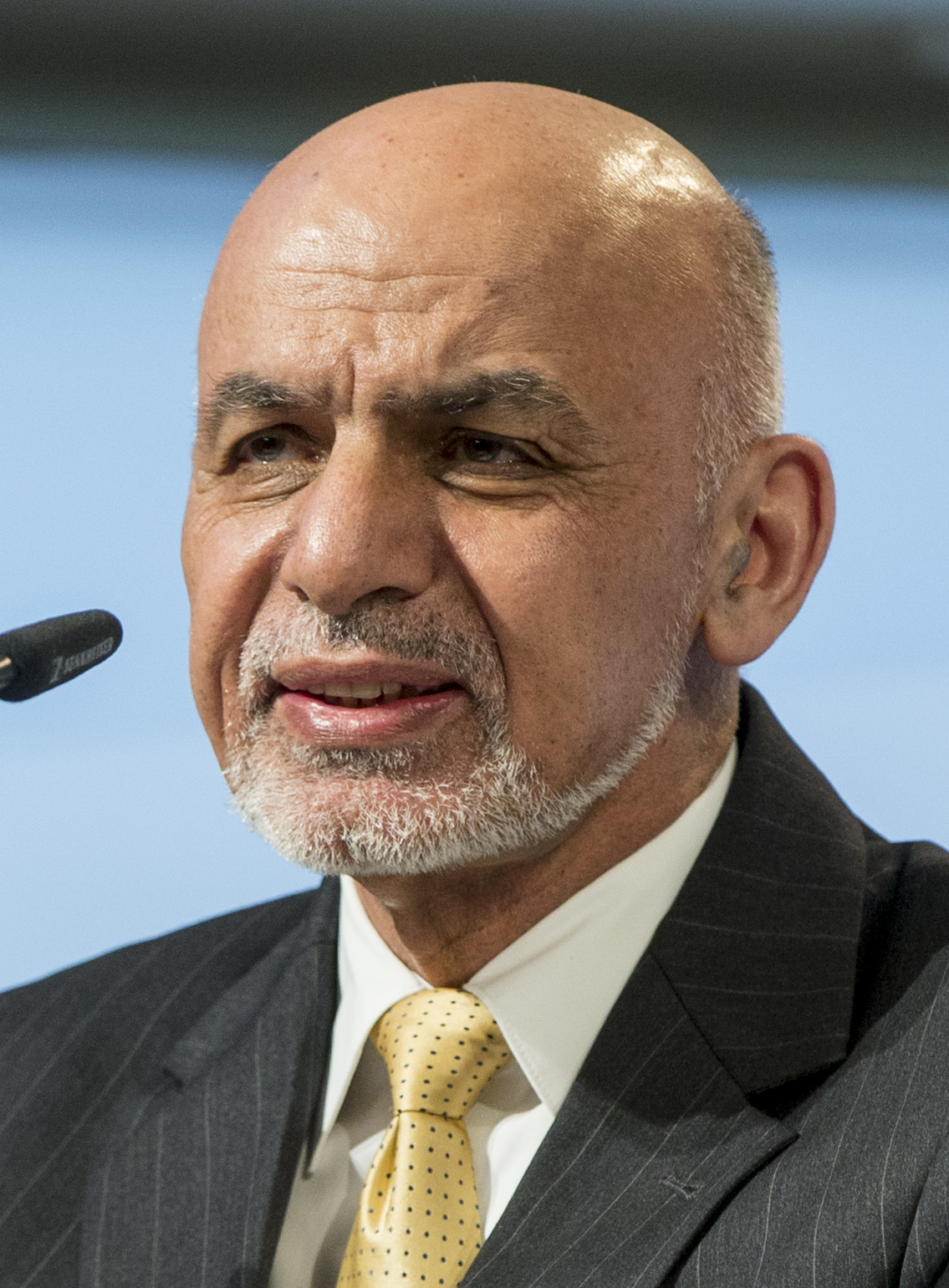