Safe and sustainable mobility: on the road to the SDGs

Every year 1.35 million people are killed in the world’s roads. 50 million more are injured.

Road crashes are the leading cause of death for children and young people (5-29 years) and developing countries bear the greatest burden. But it’s not just personal safety – the economic costs keep people in poverty and road quality is linked to many areas of sustainable development.

Safe and sustainable public transport helps provide access to trade, jobs, markets, education, health care and other services that contribute to economic growth and quality of life. It can empower women, persons with disabilities and other vulnerable groups.

Road safety should be an integral element of land use, street design, fighting climate change, transport system planning and governance, especially for vulnerable road users and in urban areas.

Solutions exist, we can prevent millions of tragedies on the road worldwide.

The lecture was hosted by the the IPAG Business School and the UN Road Safety Fund. 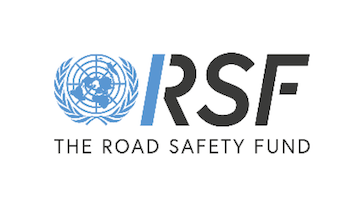 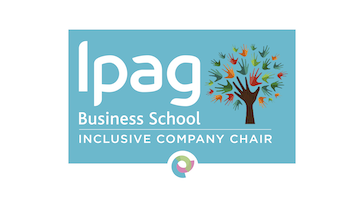 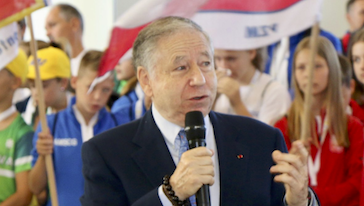