Reducing poverty in the world

Prof. Bhagwati cites the new Pope’s emphasis on the poor rather than the recent diversion by the Occupy Movement to focus on the rich. To address the issue of poverty reduction in the world, Professor Bhagwati, who addressed this very issue in India when he was working on the problem, draws on India’s experience and the lessons it offers to the Pope and others in finding effective ways to reduce poverty. He draws on his recently published book with Professor Panagariya, „Why Growth Matters”, which precisely tackles this issue, and which was recently selected as one of the Best Books of 2013 by the Financial Times. 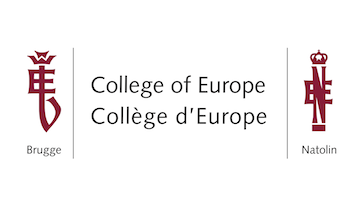 College of Europe
Jagdish BHAGWATI, University Professor at Columbia University and Senior Fellow in International Economics at the Council on Foreign Relations, is a prominent economist. He has made pioneering contributions to the study of development, globalisation, international trade, foreign aid and immigration. He also writes frequently for leading media worldwide. He has served in many advisory roles, includingat the GATT as Economic Policy Adviser to Director General Arthur DUNKEL and at the UN to Secretary General Kofi ANNAB on Globalization and on NEPAD Process in Africa. The recipient of many honorary degrees and prestigious prizes, he has been uniquely presented with six festschrifts written in his honour. He has also worked with many NGOs and organisations linked to NGOs[HE1] , including Human Rights Watch. 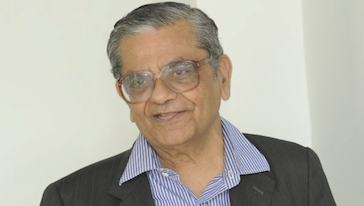