Should development be more than growth of income? Prof. Frances Stewart of Oxford University argues why we should also take care of education, health to improve quality of our lives – human development in this KAPTalks. 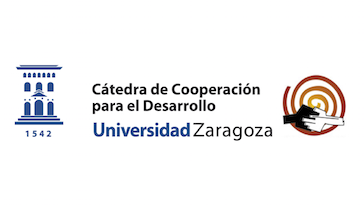 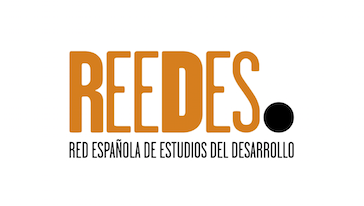 Reedes
Frances Stewart is the Professor Emeritus in Development Economics and Editor at the Oxford Development Studies. At the Oxford University Frances Stewart was Director of the Oxford Department of International Development from 1993-2003 and Director of the Centre for Research on Inequality, Human Security and Ethnicity (CRISE) at the department between 2003 and 2010. Among many publications, she is coauthor of UNICEF’s influential study, Adjustment with a Human Face (OUP 1987); War and Underdevelopment (OUP 2001); and leading author and editor ofHorizontal Inequalities and Conflict: Understanding Group Violence in Multiethnic Societies (Palgrave, 2008). She has directed a number of major research programmes including several financed by the UK Government’s Department for International Development, and others by the Swedish Development Agency and the Carnegie Corporation. She was given the UNDP’s Mahbub ul Haq award for her lifetime’s achievements in promoting human development in 2009; and named one of fifty outstanding technological leaders for 2003 by Scientific American(Policy Leader in Economic Development Strategies for promoting anti-poverty campaigns to help quell armed conflicts in developing countries). 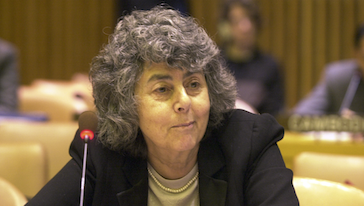 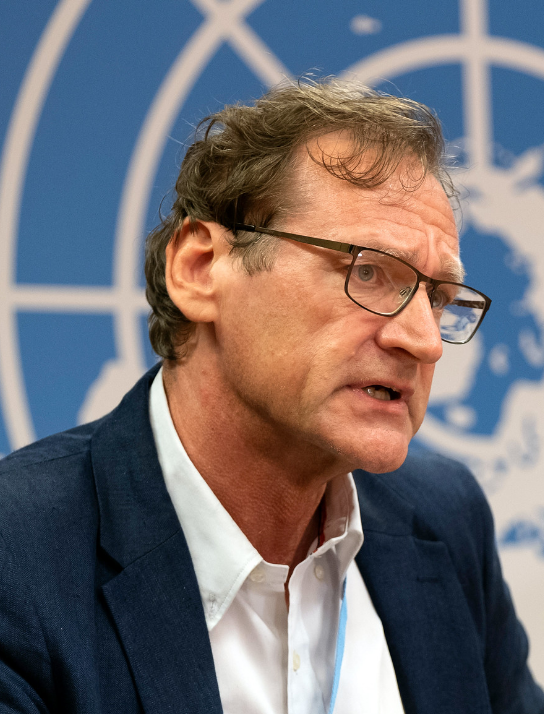