The Kapuscinski Development Lecture series, named for Ryszard Kapuscinski, a Polish journalist and writer, is organized jointly by the European Commission, the United Nations Development Programme and a network of partner universities and think tanks. Since 2009, over 40,000 participants – live and online – have attended over 130 lectures.

The lecture series offers students an unprecedented opportunity to learn about and discuss development issues such as climate change, economics, energy transition, aid effectiveness, Europe-Africa relations and the Sustainable Development Goals. The high-level events contribute to the debate and formulation of the European development policy. The lectures are livestreamed here and on the KAPTalks social media channels.

Who was Ryszard Kapuscinski? 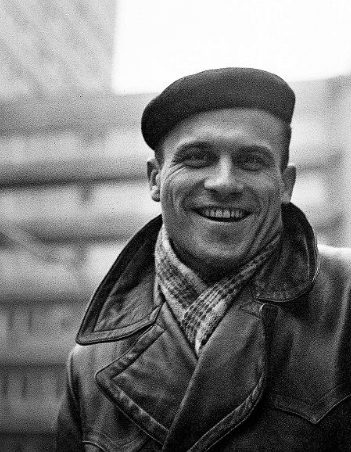 WE CANNOT UNDERSTAND OUR PROBLEMS IF WE DON'T THINK OF THEM AT A GLOBAL, PLANETARY SCALE.

Shadow Of The Sun

Ryszard Kapuscinski (1932-2007) was a writer and journalist who focused on covering developing countries, clashes of cultures, revolutions and liberation struggles. He traveled the world reporting for over fifty years, often called the “Voice of the Poor” for his reportages and books describing those often overlooked.


His unorthodox approach and profound respect for the people he met challenge conventional understandings.


His books have been translated into almost 40 languages. Among them, he was most famous for The Emperor, a literary reportage on Ethiopia; Shah of Shahs, an account of the Islamic revolution in Iran; The Shadow of the Sun, a witness of the end of colonial rule in Africa; Another Day of Life, covering the Angola civil war; and Imperium, a look at the empire and decline of the Soviet Union.
He became one of the world’s most prominent Polish writers and commentators on great transformations. 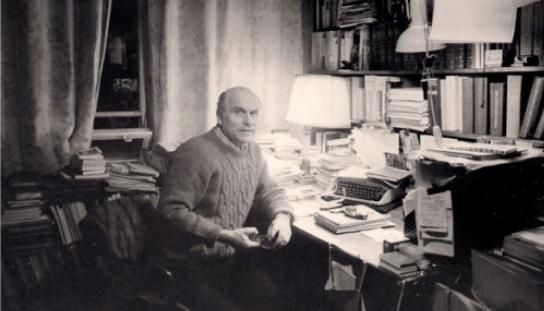 The European Commission’s Directorate-General for International Partnerships is responsible for formulating the EU’s international partnership and development policy, with the ultimate goal to reduce poverty, ensure sustainable development, and promote democracy, human rights, and the rule of law across the world. It works together with partner countries across the world to achieve sustainable development and cooperates closely with other Commission services and EU Member States.